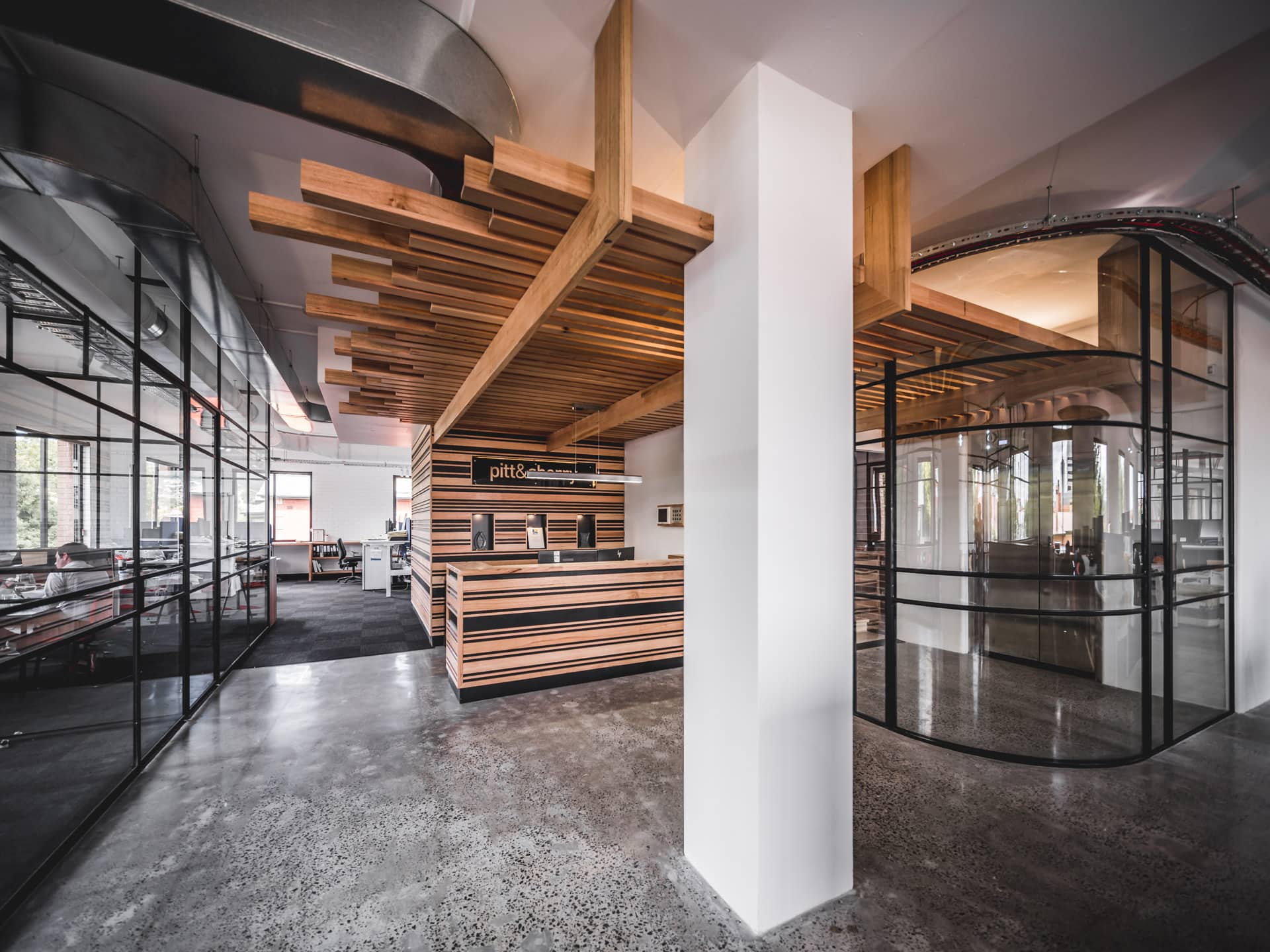 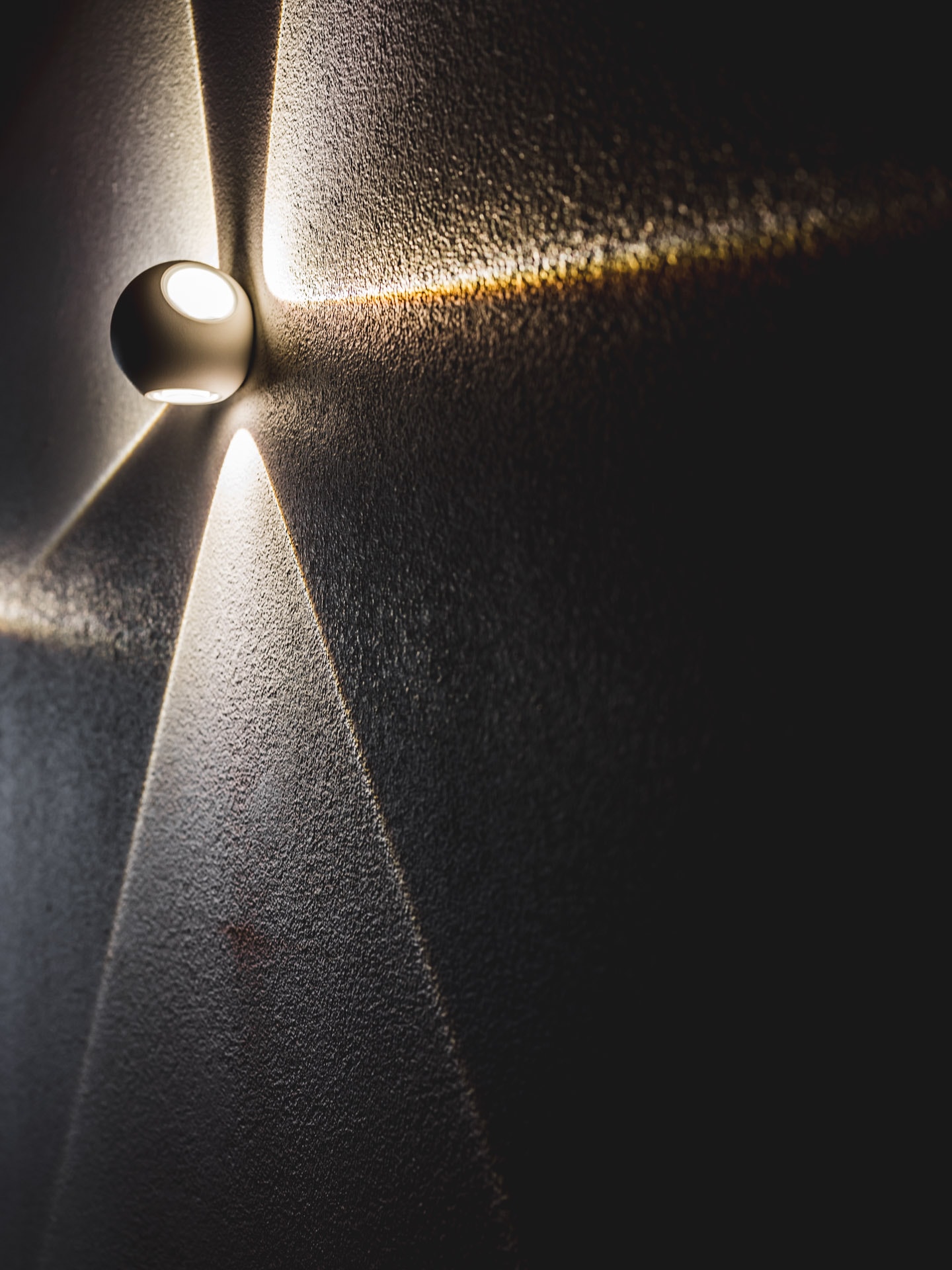 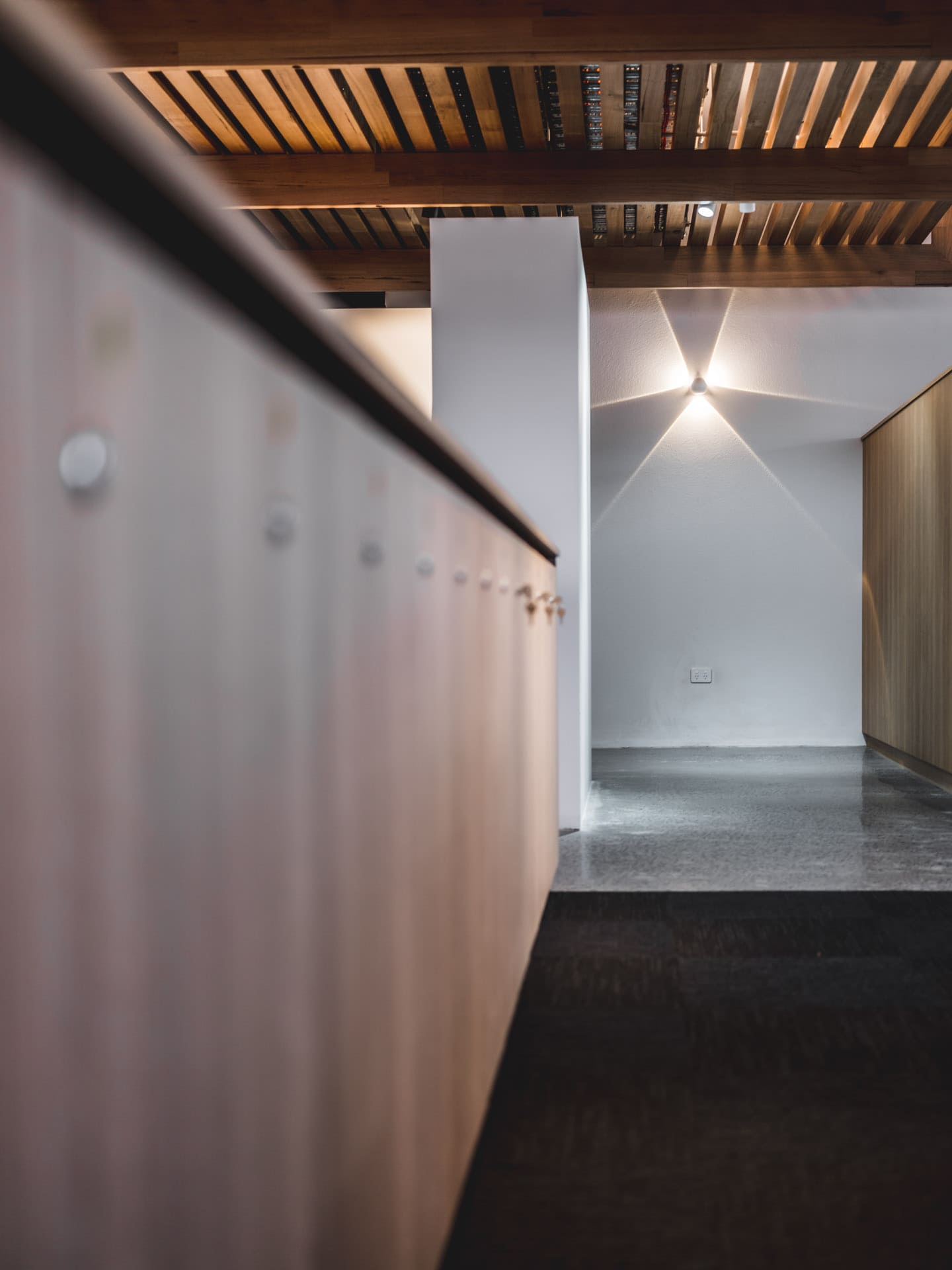 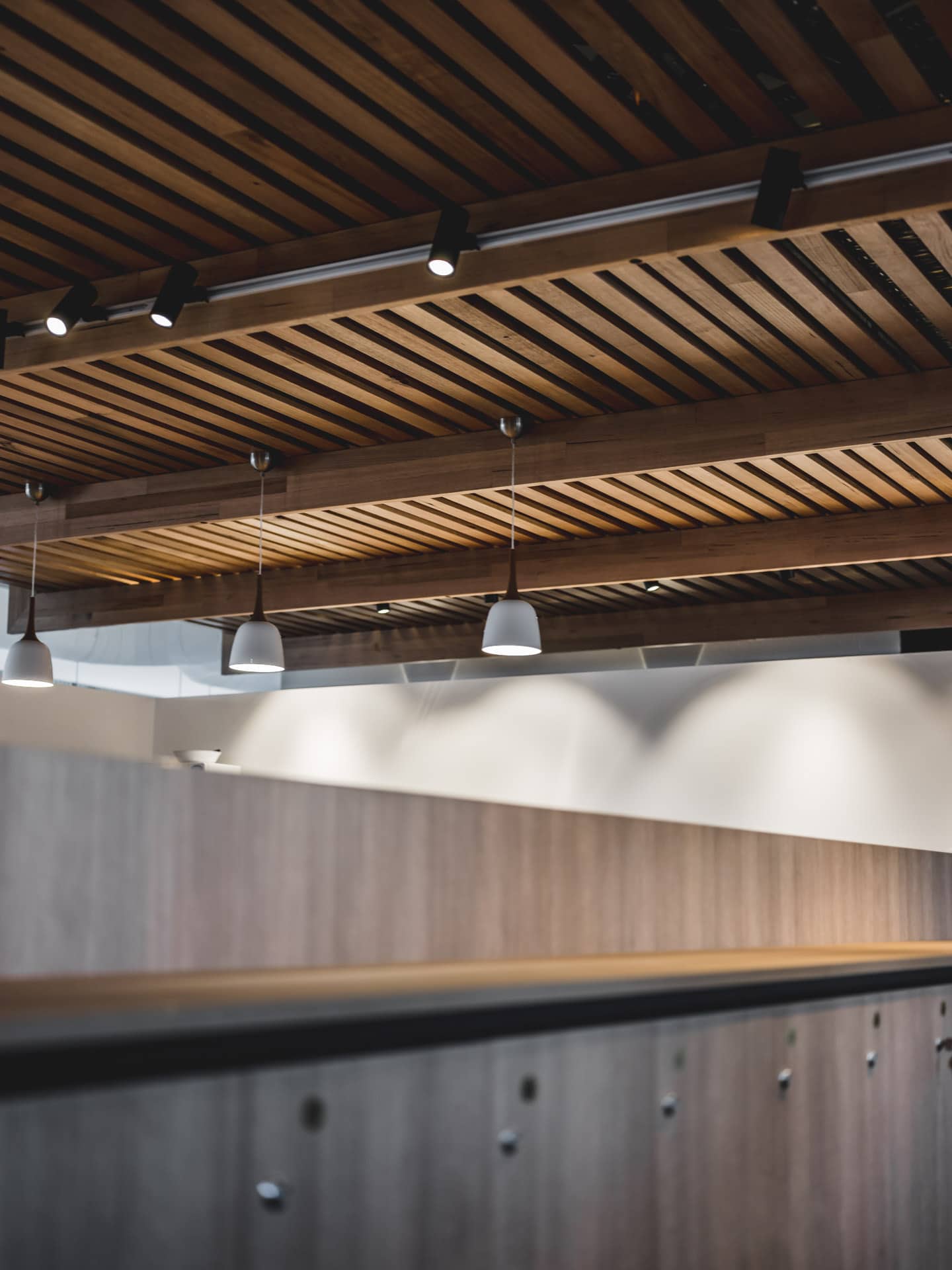 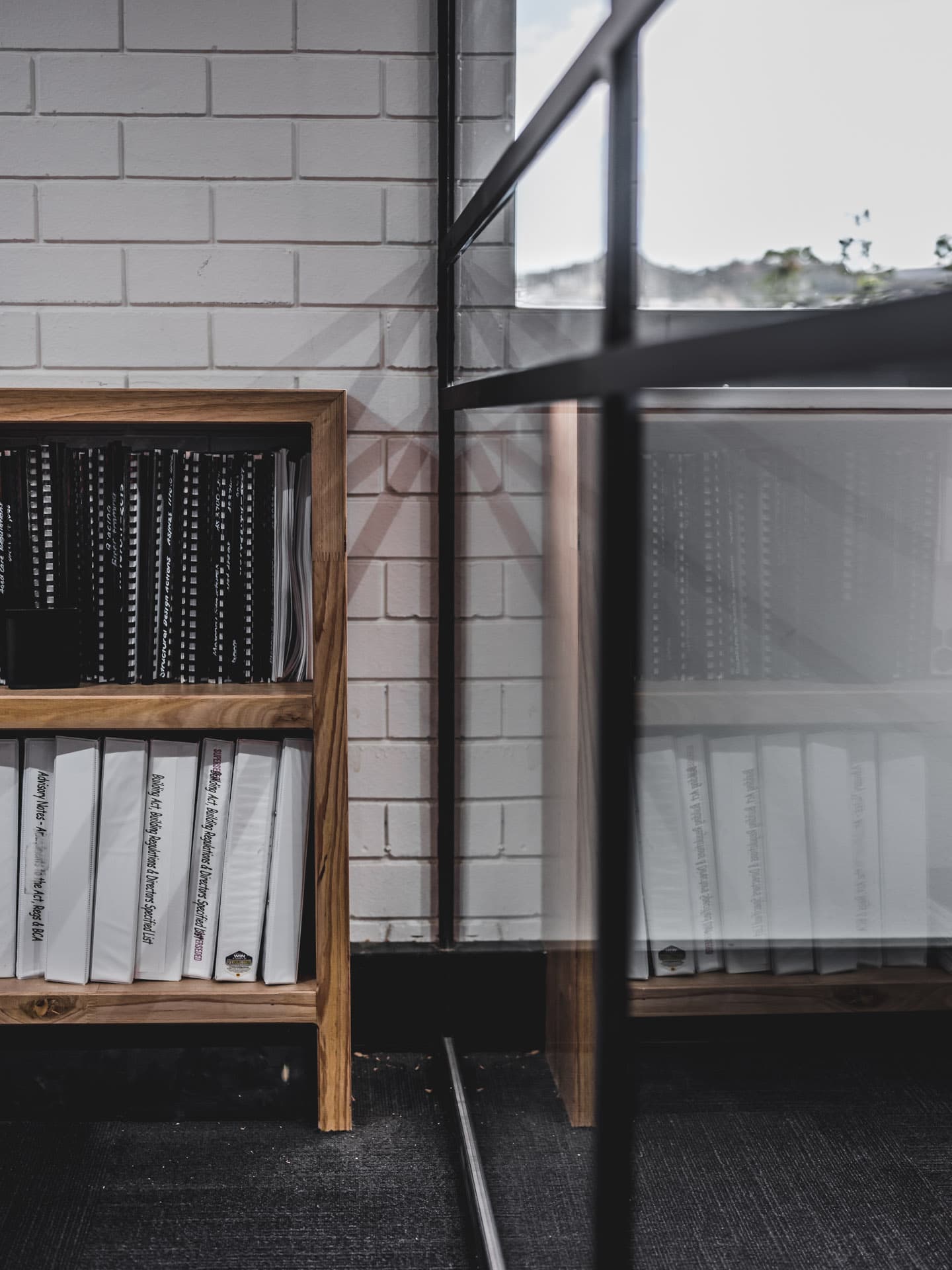 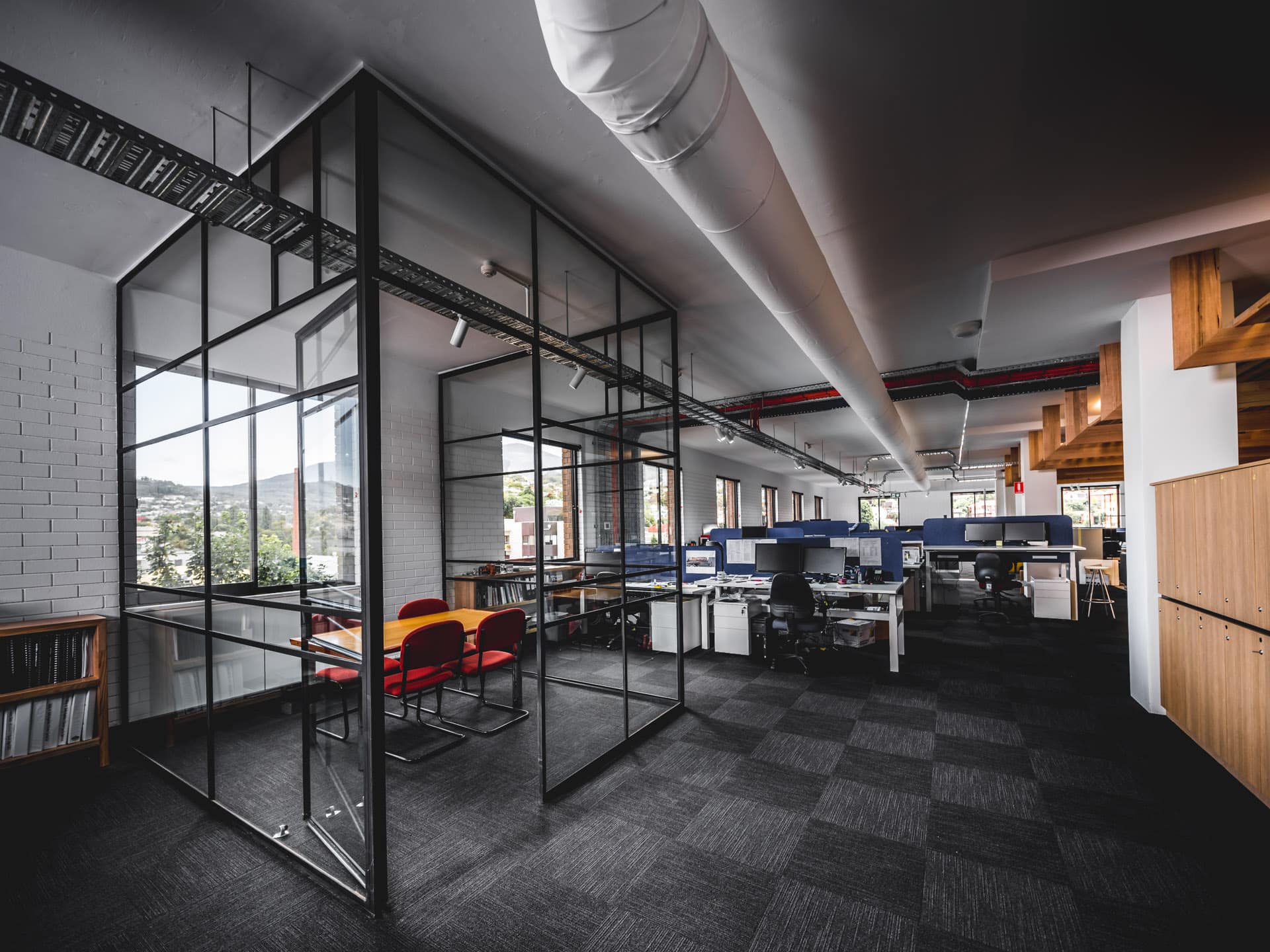 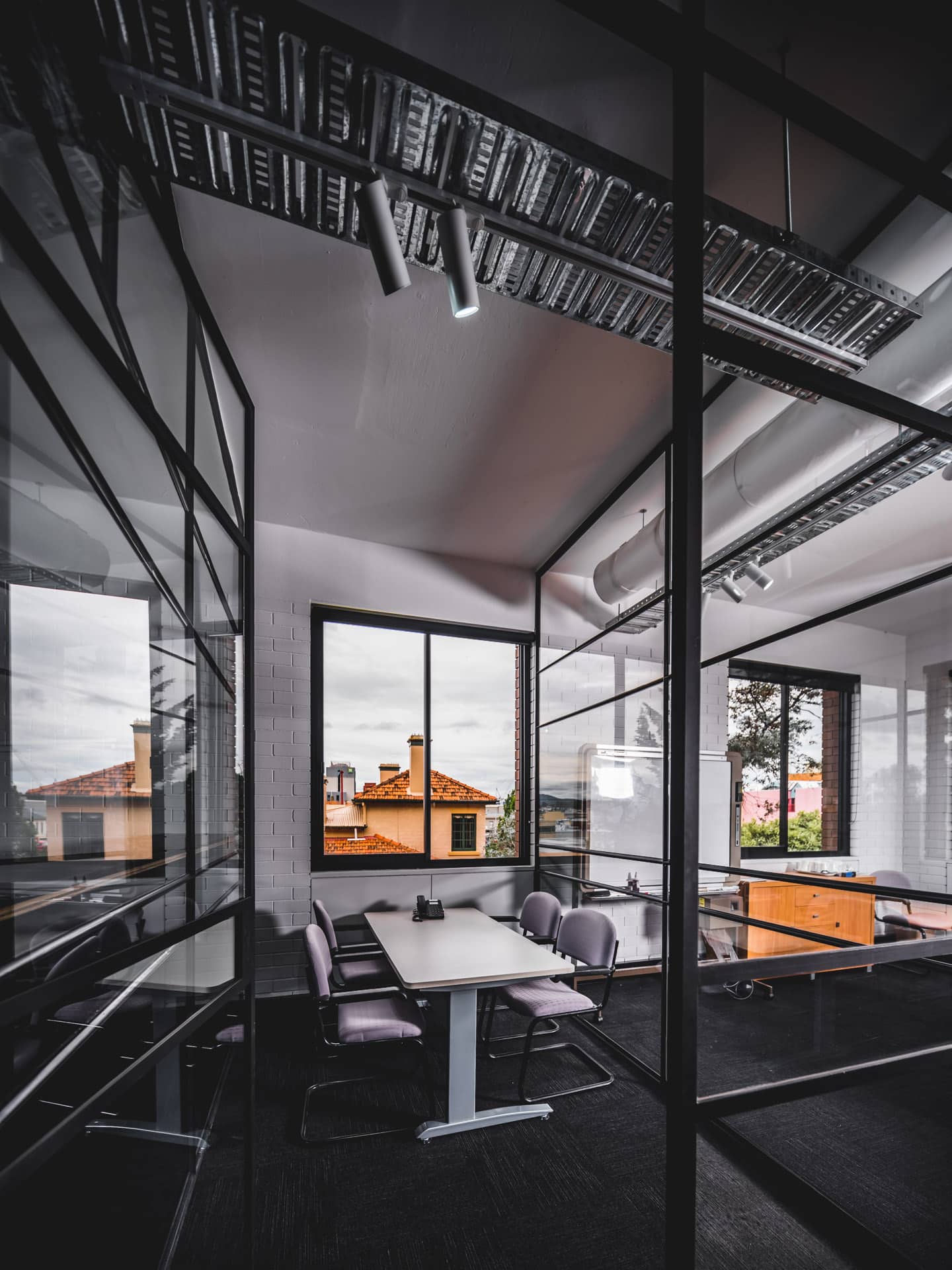 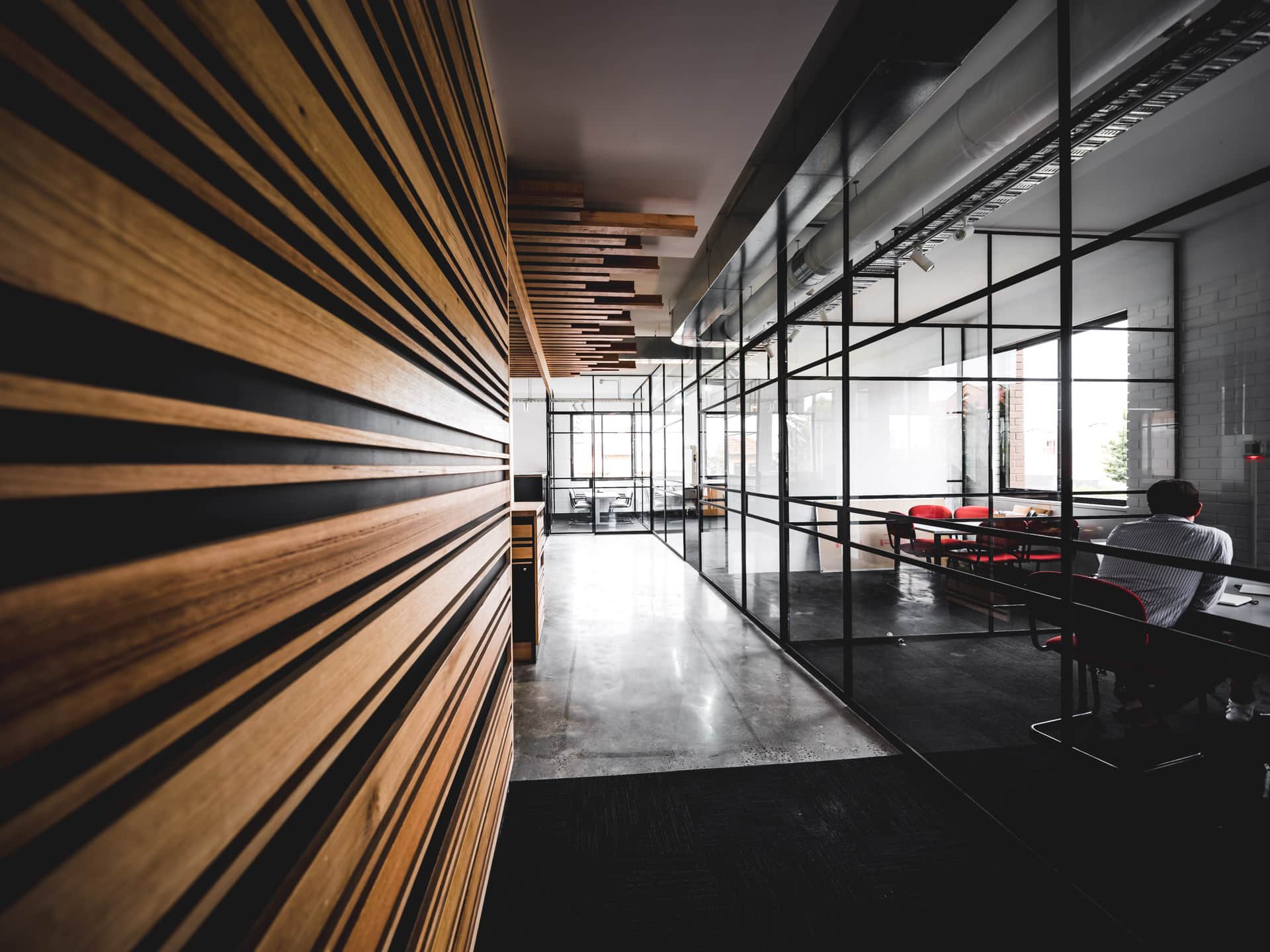 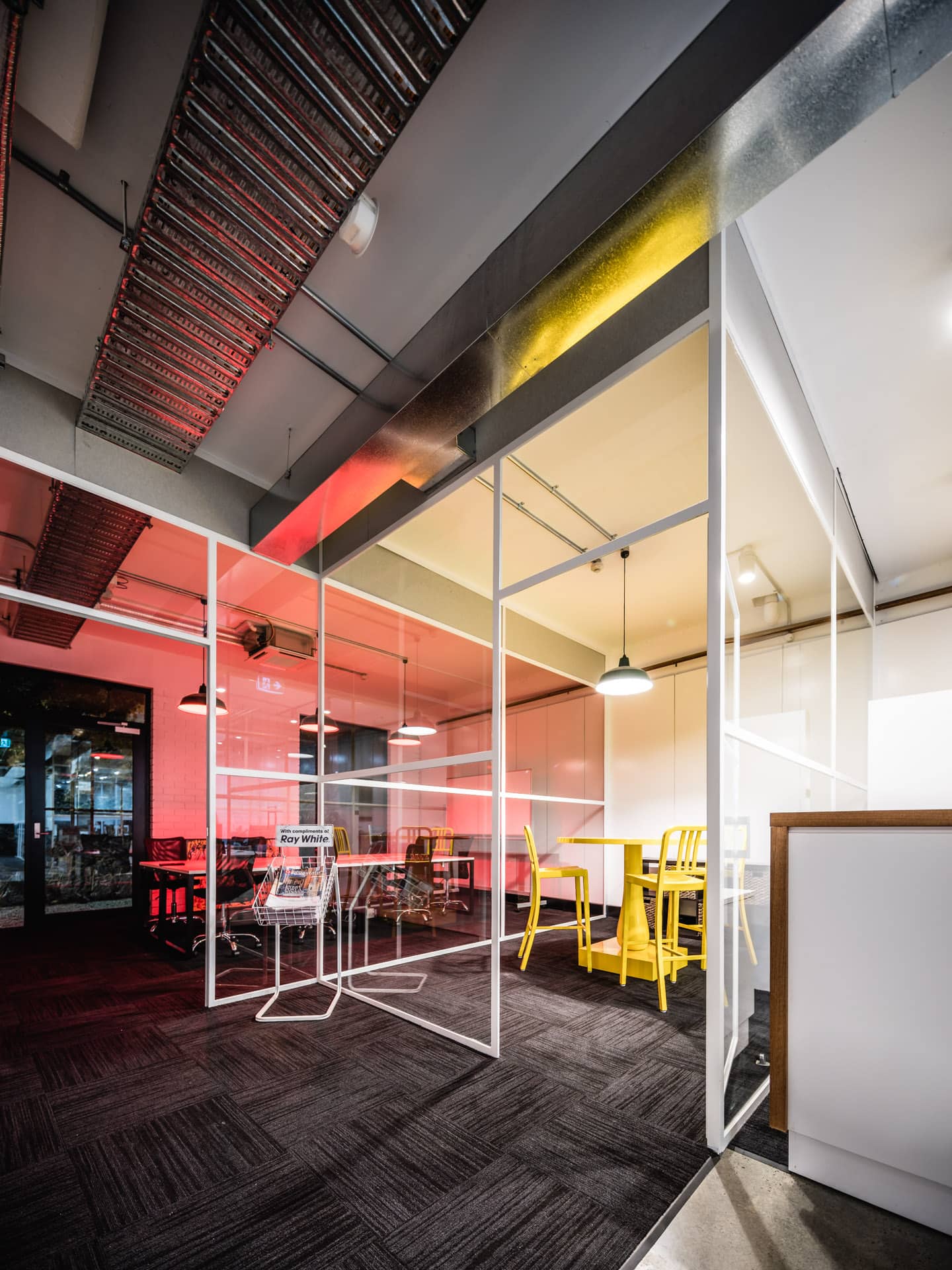 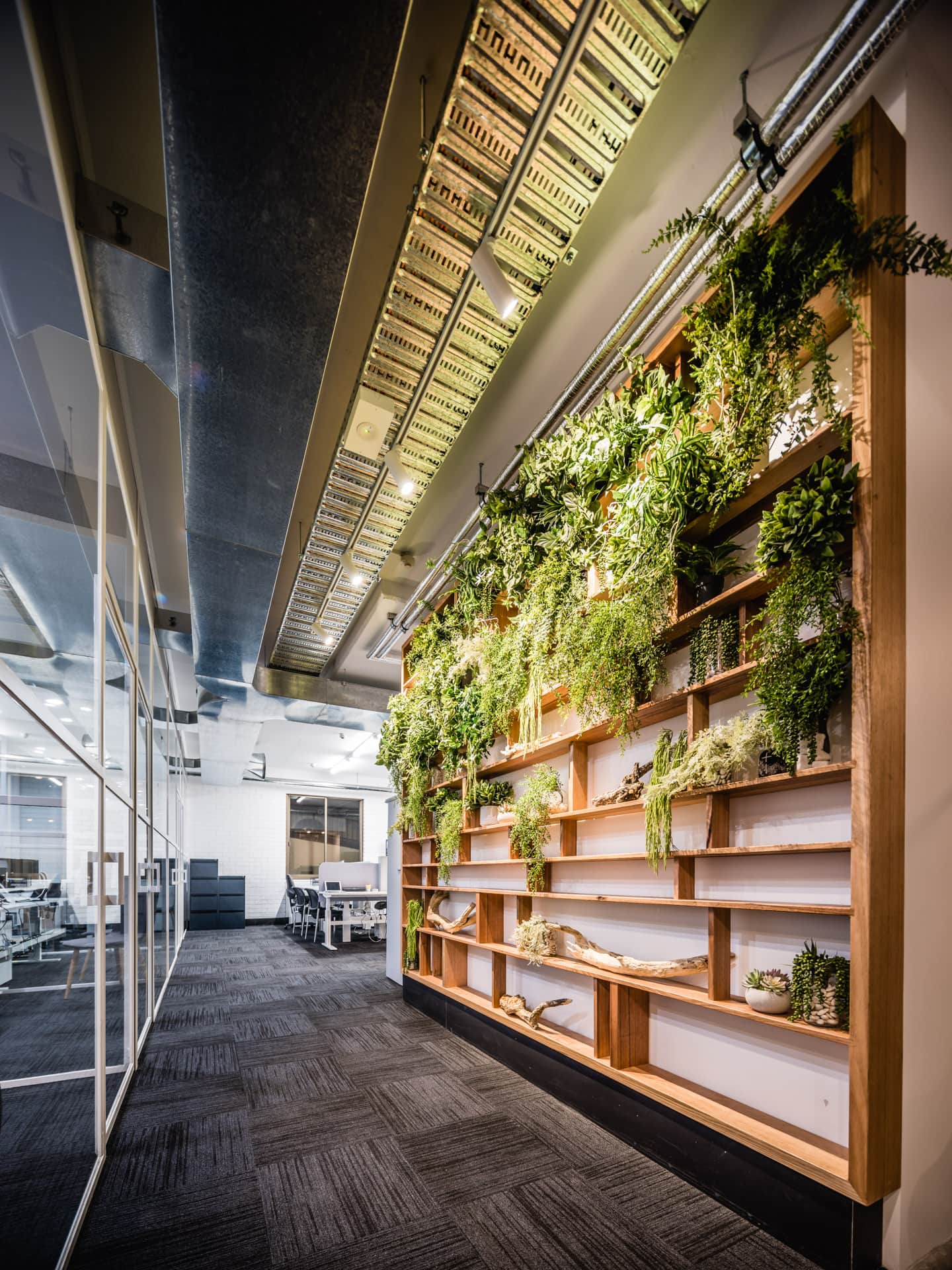 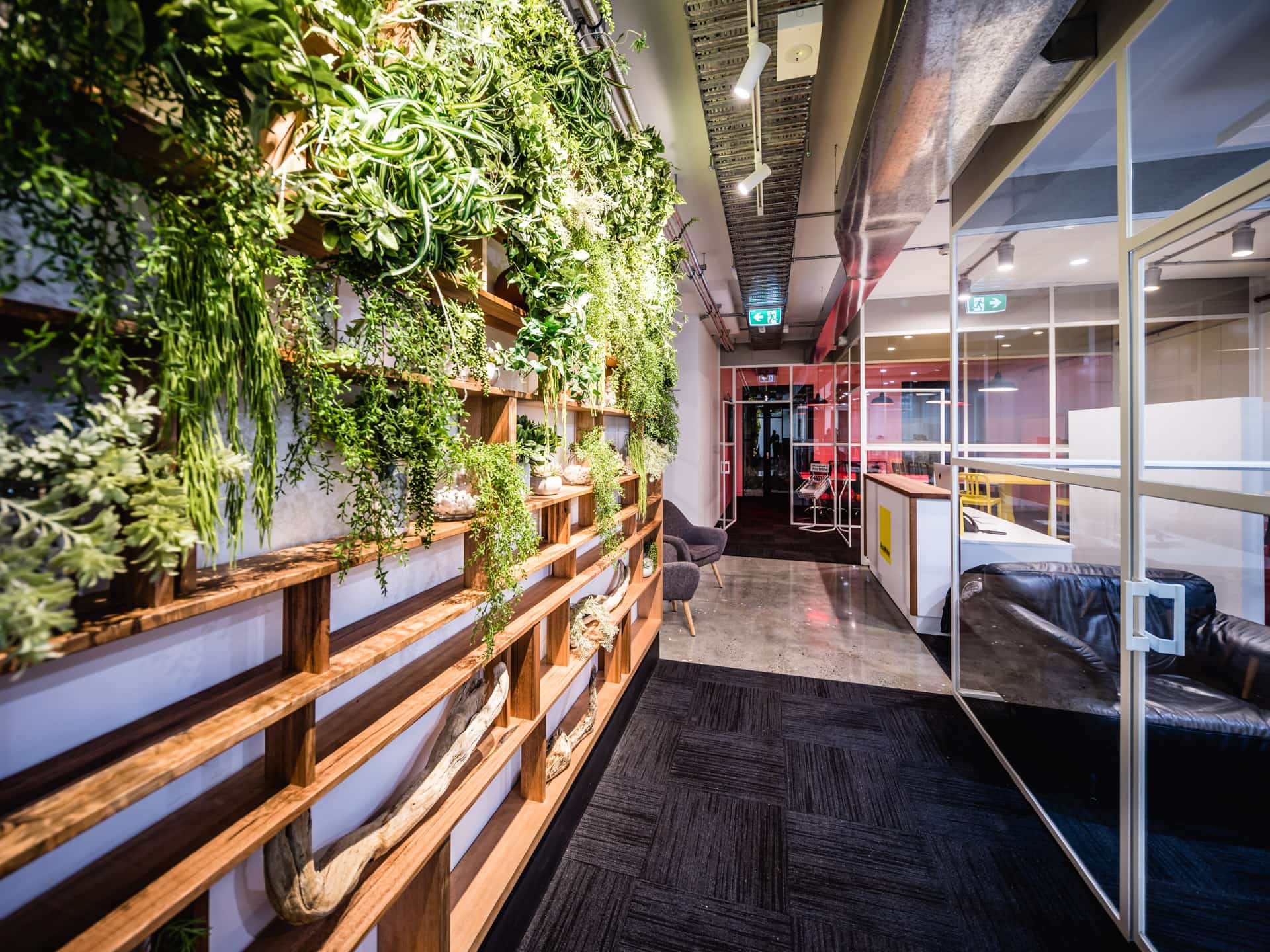 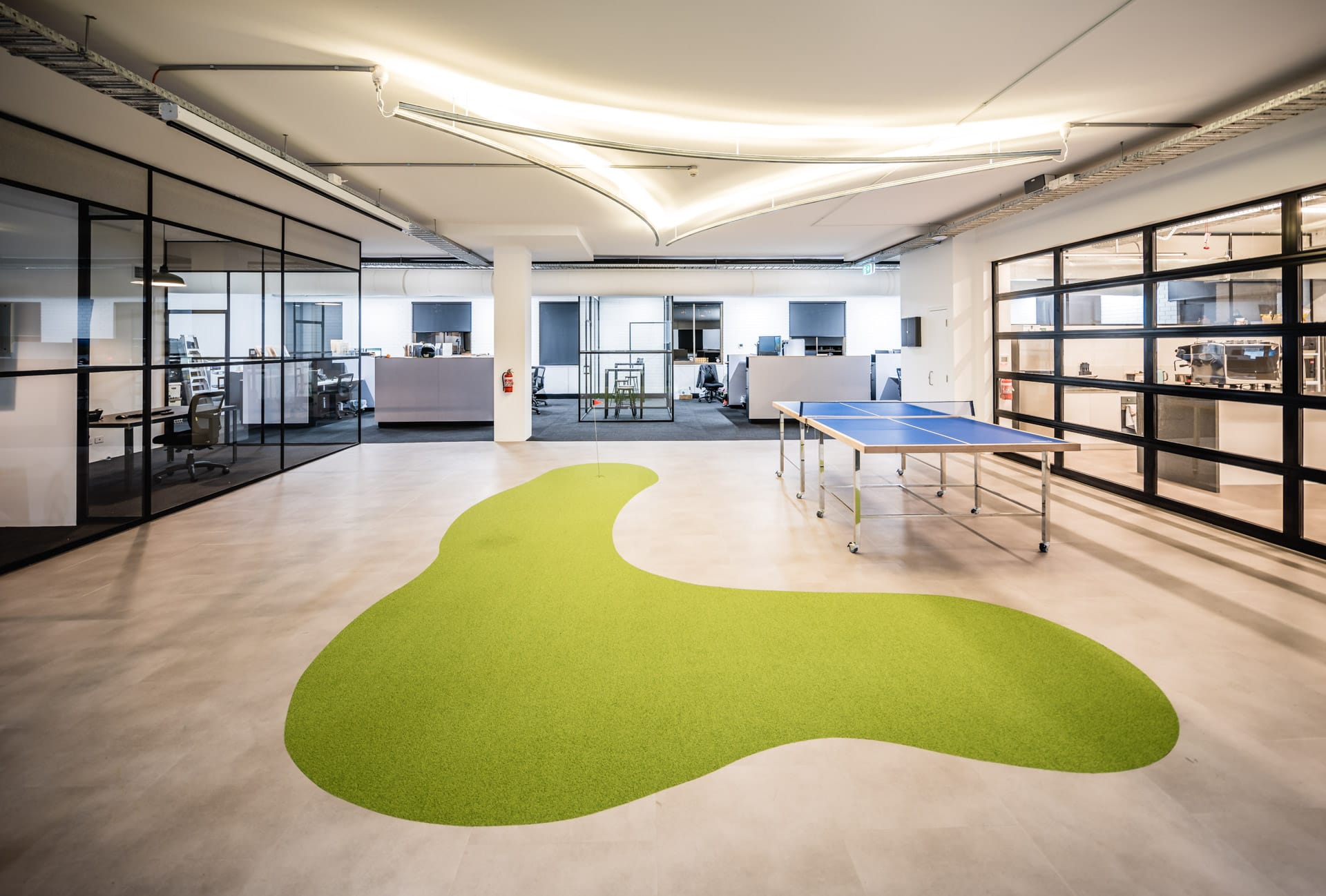 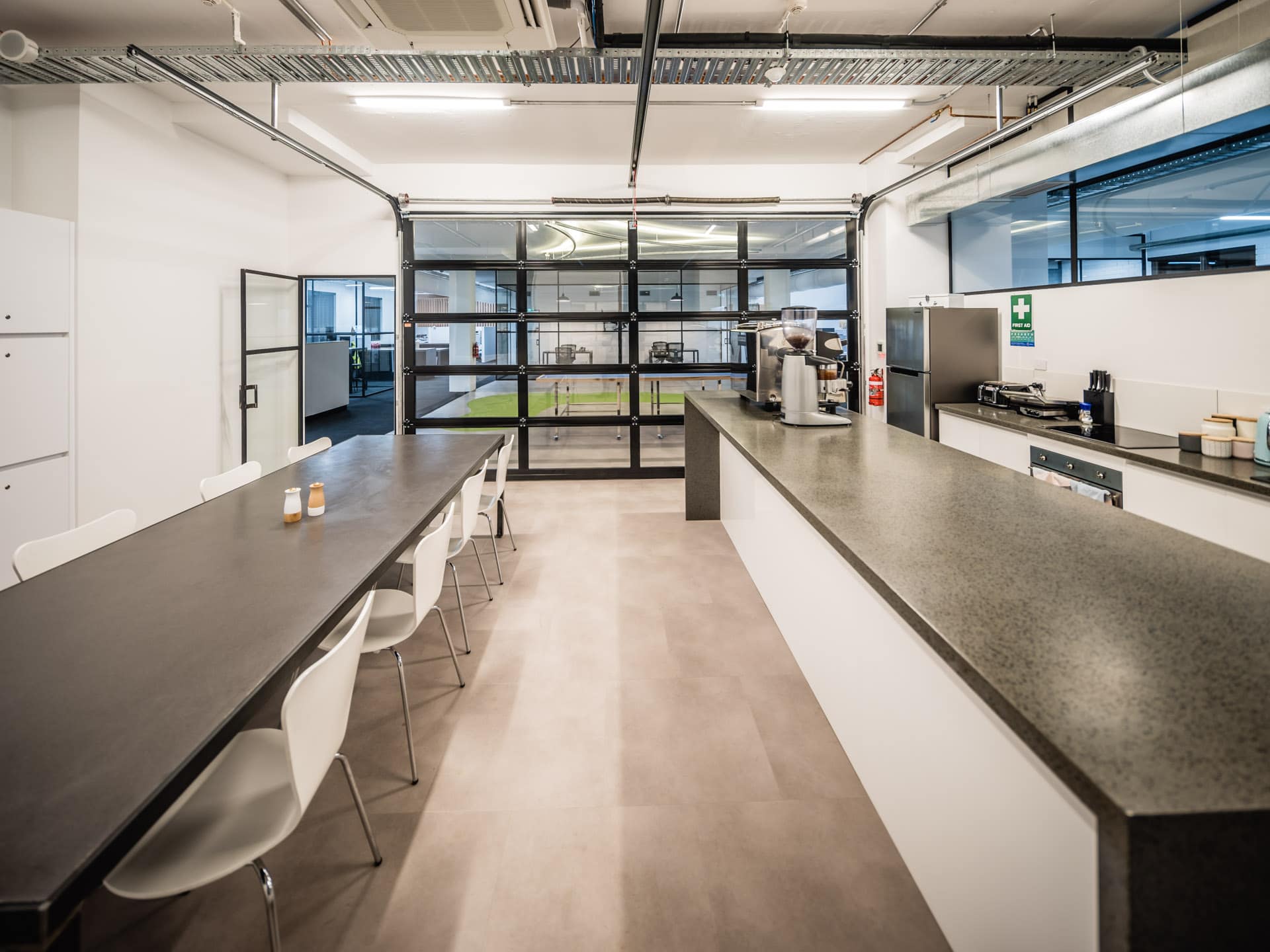 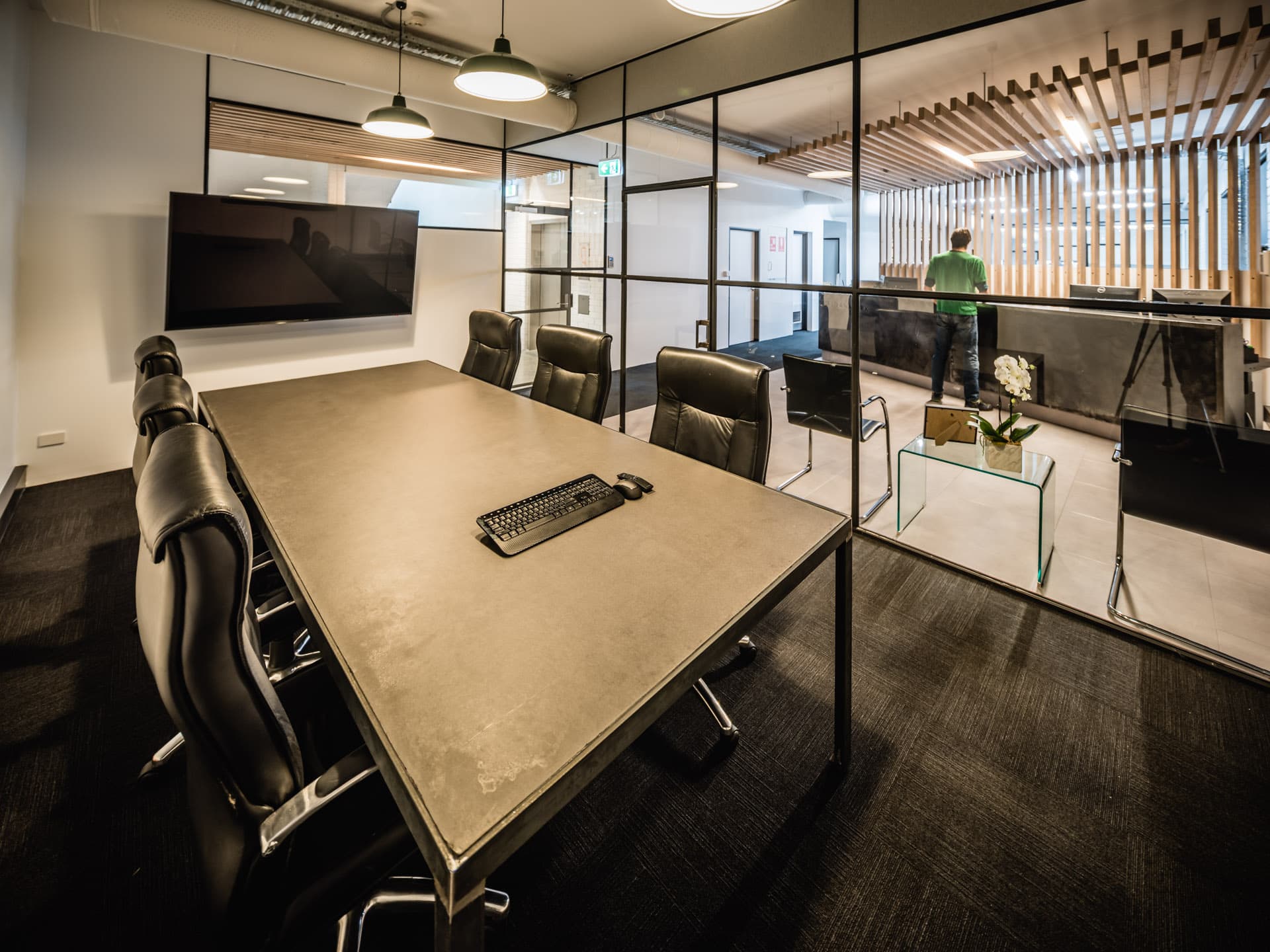 “The brief for this project was to take a tired 1970s office building, gut the building, create a stunning new internal environment, and offer it back to the new and existing tenants as an opportunity to adopt a radically new way of working.

With windows on all sides, the building needed the democratisation of sun, light and views out in multiple directions from every workstation, since these features all contribute to a sense of balance, wellbeing and social as well as environmental sustainability.  The implemented design provides only a minimum number of highly transparent meeting and break out rooms so that the priority of access to the perimeter was not compromised.  Our concept was to give workers maximum access to this amenity from their predominant seating position, and a large open common space in the centre of the plan also allows all workstations to be within, or almost within, touching distance of the perimeter.

Reflecting the access to views of the natural environment that the building offers, raw timber plays a big part in the fitout, and is used as perimeter shelving, a broad central ceiling, and as the key reception feature, and it acts as a counterpoint to a studied minimalism utilised elsewhere.

A benchmark has been set for the redevelopment of the whole building, and yet, by working closely with the builder, the desired design objectives were achieved at a commercial cost.  The success of the fitout is a testament to the success of this collaboration.” X-Squared Architects