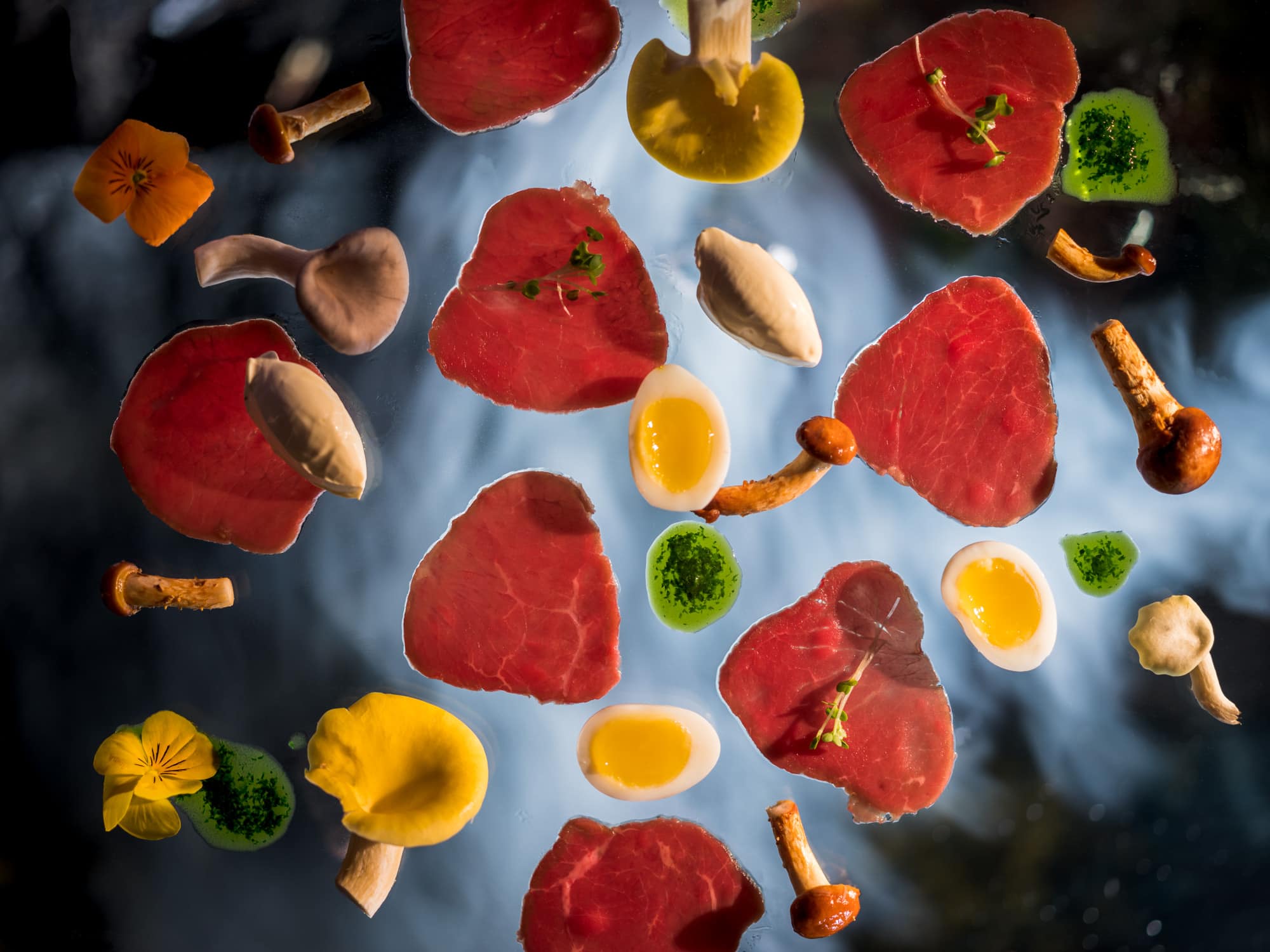 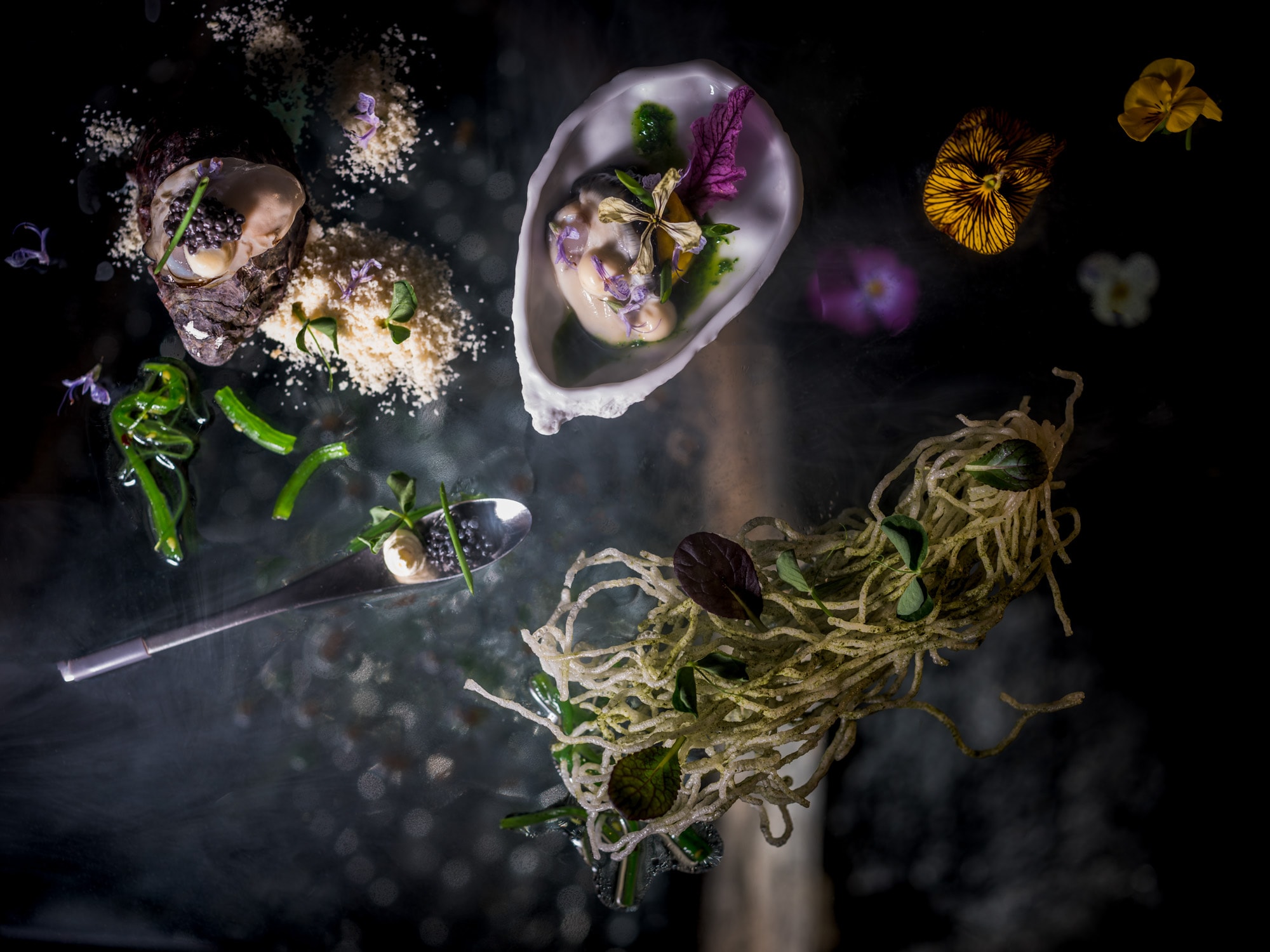 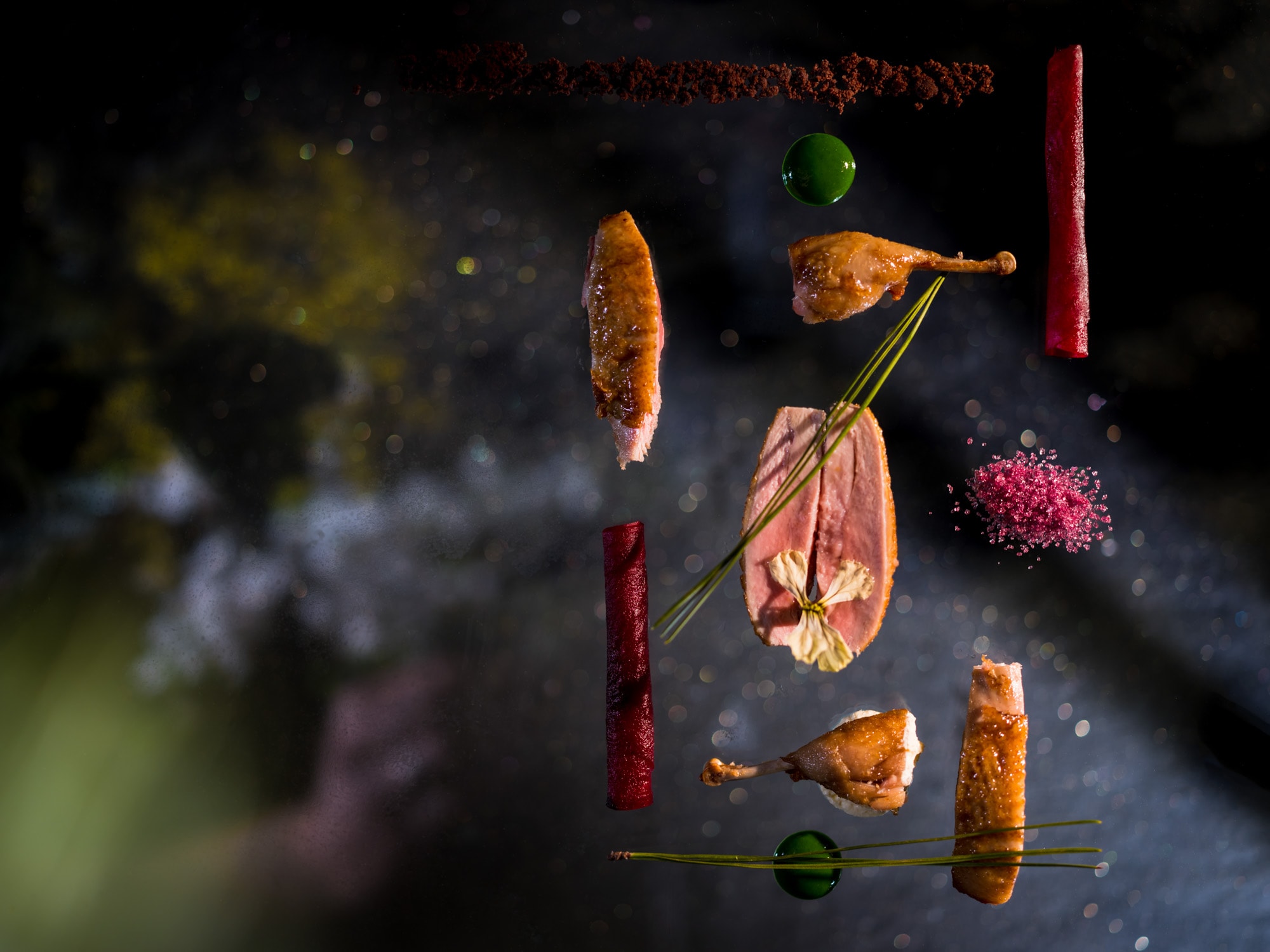 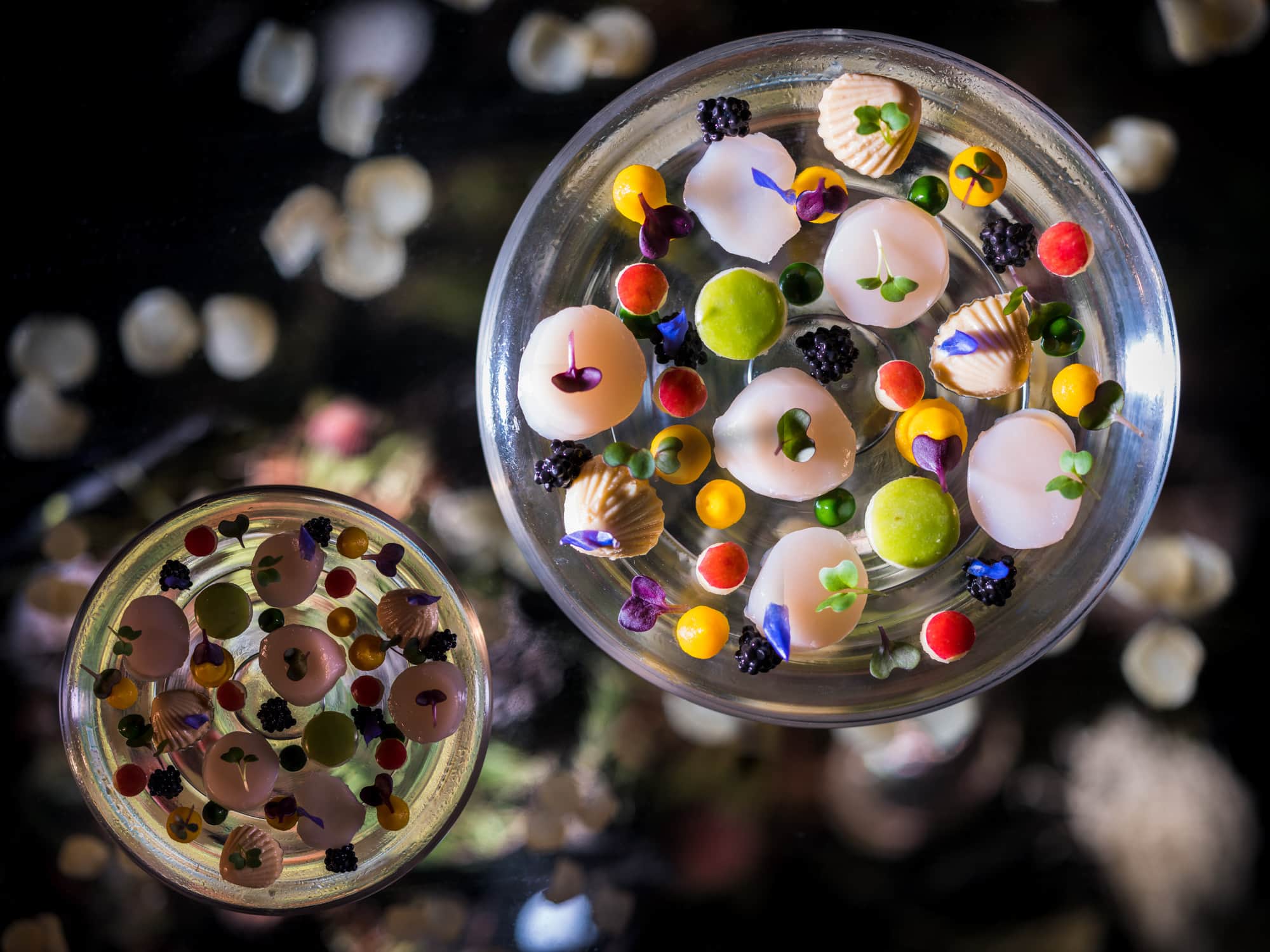 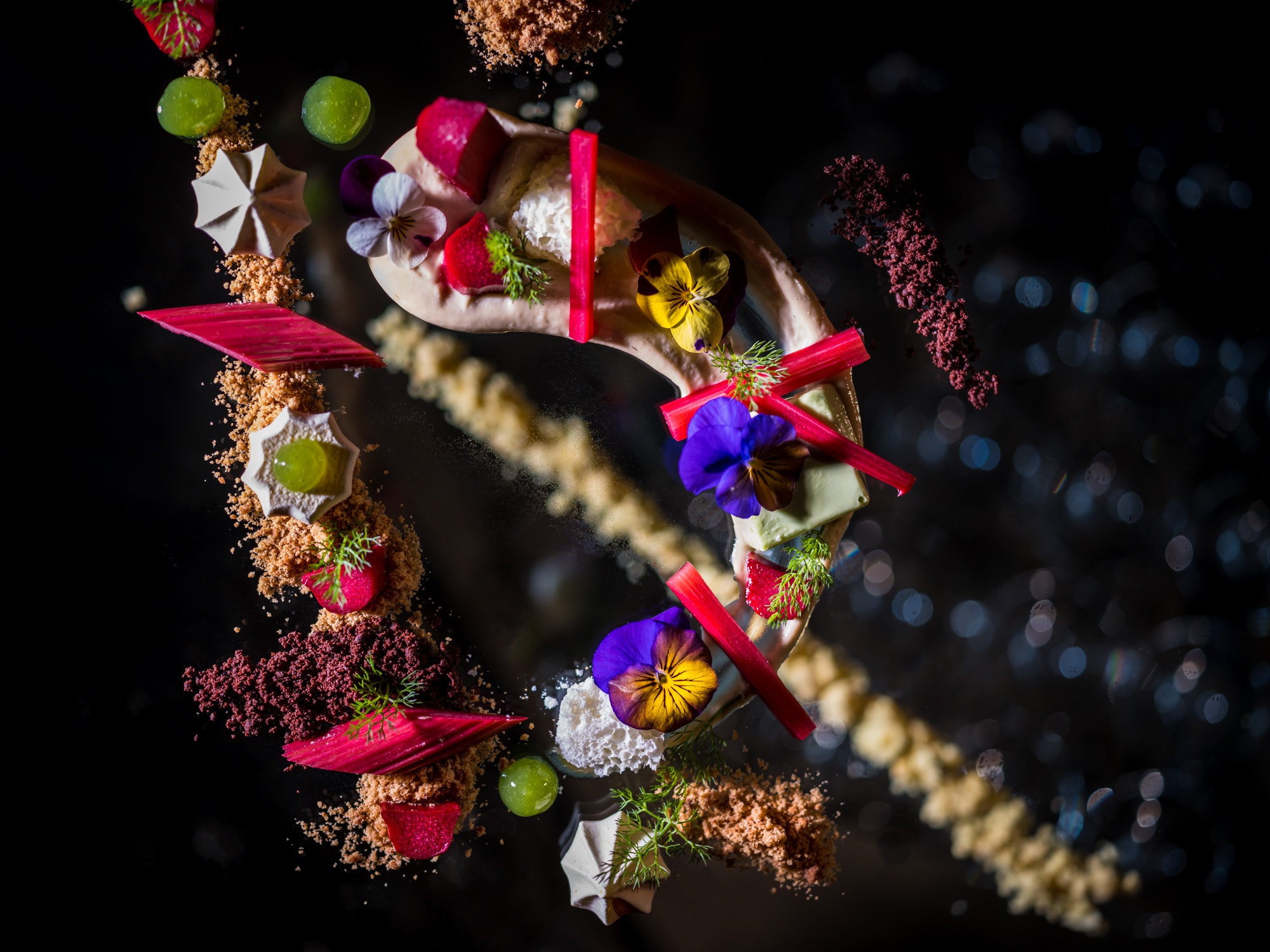 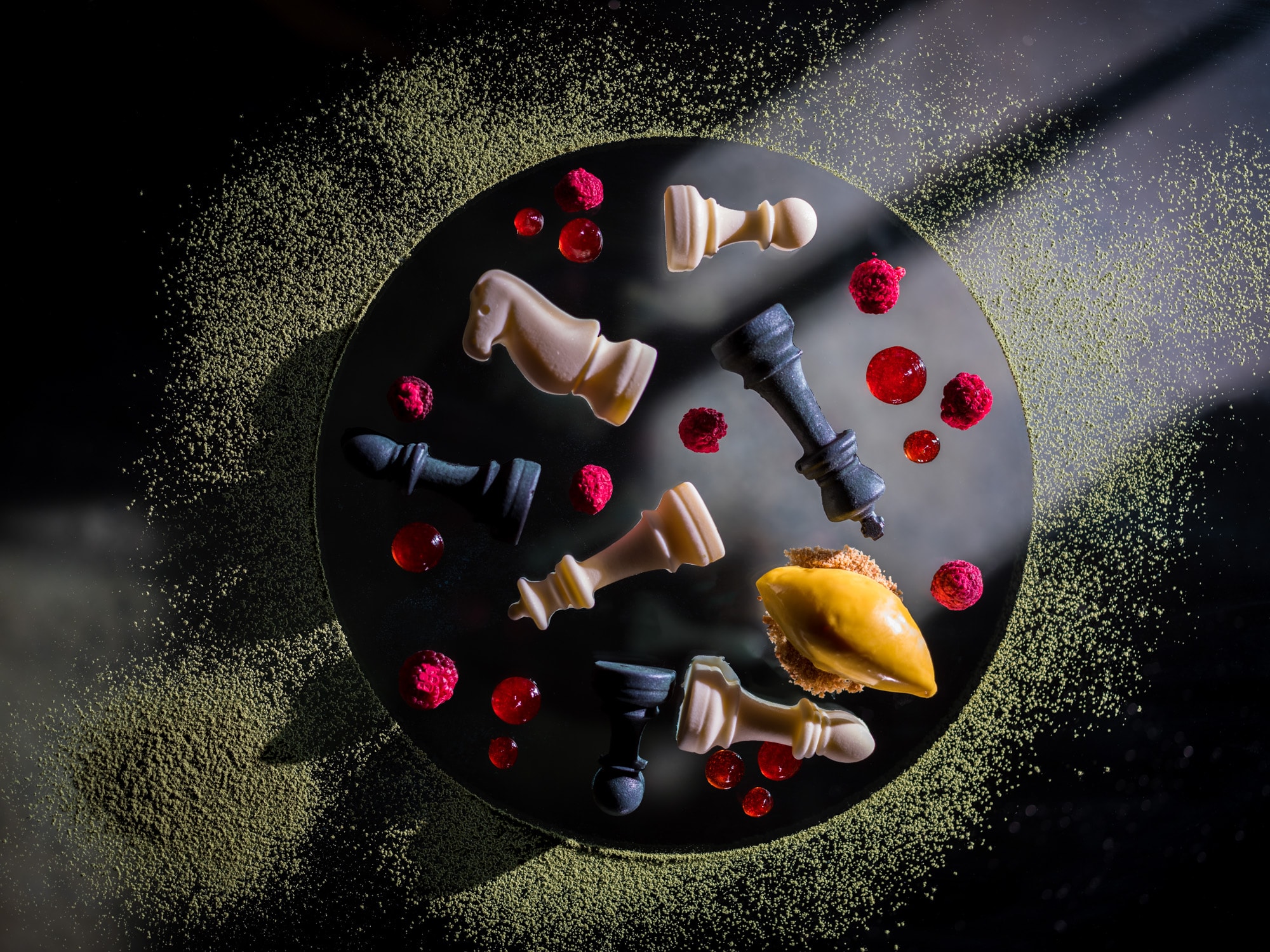 “A chance meeting on a night out at the Gold Bar in Hobart turned into one of the most creative, artistic photography collaborations we had ever orchestrated.  Andy was in his soccer kit and had dropped by for a couple of quiet ones post game whilst our team was out for a few ‘too many’ quiet drinks. Andy’s friend was talking him up telling us how he was an amazing photographer and overall talented guy. At first, I thought it to be all just pub talk until they splashed around some of his recent work and it became clear that he is, in fact, as talented as his friend had advocated as well as being an all round lovely guy. We agreed get in touch sometime and chat about some opportunities to work together.

“A week later and names forgotten, Andy called Frogmore Creek and asked to speak to the Marketing Manager, who he had meet in a bar last weekend. The office girls thought this was quite funny but subsequently Andy and I made a date to meet and discuss our ideas surrounding photography for our, then new, project Frogmore Creek City and the Atmosphere by Frogmore Creek Experience.

“After a glass of wine and a brief discussion with Ruben and myself we agreed to do a shoot the following week to create a range of Atmospheric images to capture a sense of Atmosphere for the new restaurant.

“Shoot day arrived; our first formal food shoot in a very long time and it’s safe to say nobody could have predicted what happened and the result that followed. A black tent was erected in the Barrel Room of Frogmore Creek Cambridge, two layers of glass and more importantly a connection between Ruben and Andy who instantly jelled and together freestyled a day of crazy, intriguing food meets art photography. All the kitchen team where involved in one way or another; creating elements for the dishes, picking and foraging for items for the plates and generally just supporting the flow of creativity. It all sounds very over the top but a day of shooting dishes became a day of team collaboration, focus and creativity.

“The eight piece we created that day each highlight an element which will be seen within the dishes of the Atmosphere by Frogmore Creek experience. So proud of the result, four of the pieces were selected for part of the interior styling of to the final fit-out for The Lounge by Frogmore Creek in the new city space.

“Following on from this day Andy has been a part of the team and captured many elements and moments from Frogmore Creek City which are showcased throughout our website. We have many more projects big and small in the pipeline as we continue to tell our story.” Frogmore Creek Winery